Jeff Craft (Kali Das) is an American-born spiritual teacher and healer who has been guiding others since 1997. He founded the Atlanta School of Tantra Yoga in 2007 with the blessings of his Guru. His teachings are available through online courses, live internet broadcasts as well as in-person events.

At the age of 18, a discussion about the human energy field with his first roommate challenged his assumptions about reality and led to an obsessive quest driven by the question "what else is possible?" This pursuit led him to become a professional energy healer in 1997.

As he deepened his studies of healing and transformation his obsessive quest shifted directions. Surprised by the unexpected changes happening within himself, he became driven by the new question "How is this possible?" 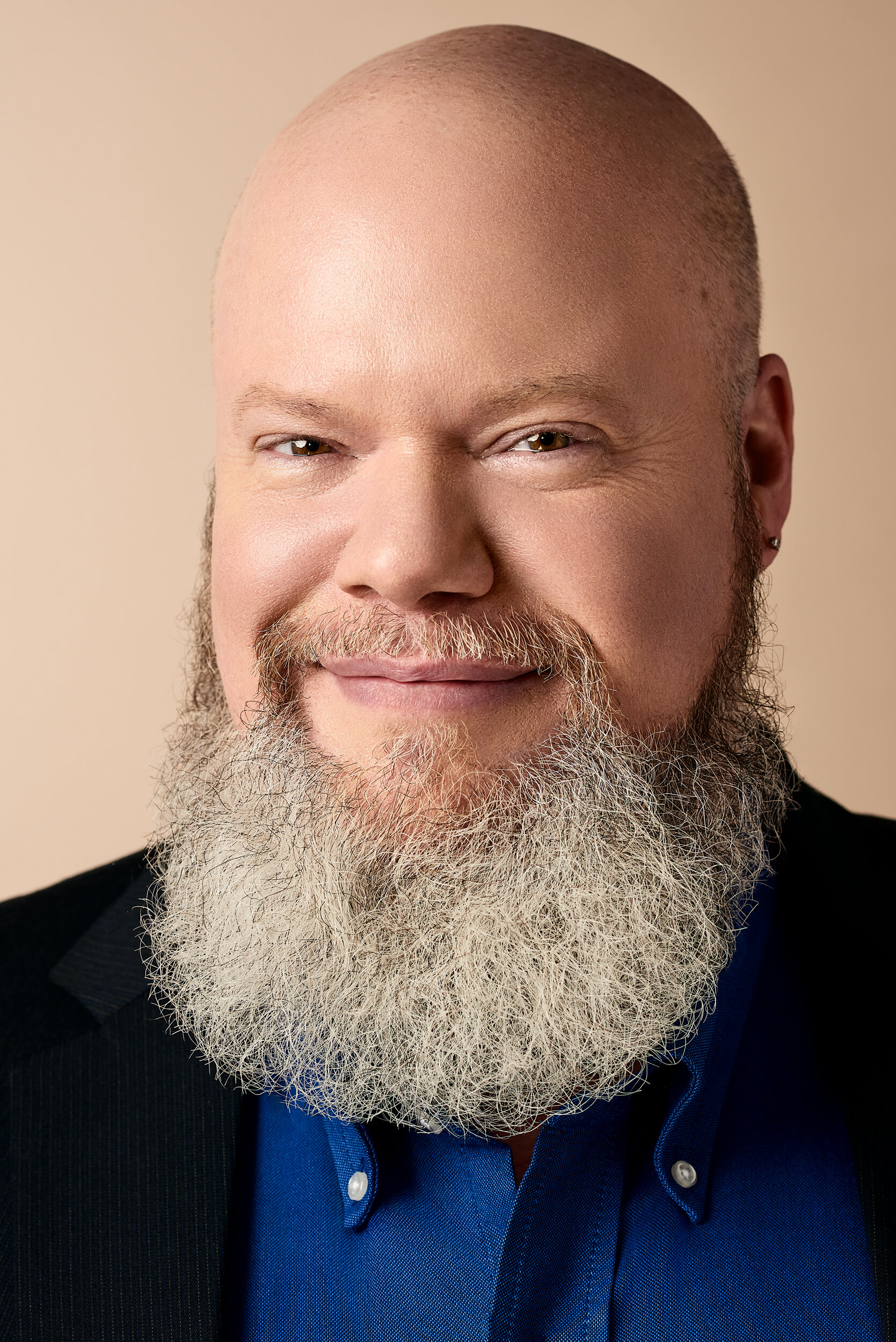 In 2000, he found himself in a small spiritual community where he experienced deep and profound inner transformation that shook up his assumptions about the nature of reality and his own sense of Self.

In the spring of 2002, he had a clear experience of Spirit as light and energy flowing through and animating himself and everything around him. Shortly thereafter, in a state of deep longing to directly experience enlightenment, he tearfully called upon Spirit to bring him a Teacher who could help him awaken the ultimate truth.

In early June of 2002, Jeff first encountered the man that was to become his Guru. On September 16th of that same year, he was formally accepted as a student by Chris Chambers and received Shaktipat initiation. As Chris explained the nature of Spiritual reality in their first conversation, Jeff's experience of Spirit as light and energy animating all things was confirmed.

Jeff was blessed to have regular, personal access to a Self-Realized teacher for 15 years before his Guru took Mahasamadhi and left the body in 2017. During this time, Chris guided Jeff's personal Sadhana while also preparing him for his role as a Spiritual Teacher.

In 2007, Chris encouraged him to create the Atlanta School of Tantra Yoga and begin teaching. During a private conversation in 2014, Chris unexpectedly gave Jeff the spiritual name Kali Das. He explained that it means "Servant of Kali."

Jeff's teachings are based upon the wisdom transmitted by his Guru combined with his own studies and experiences of walking the Tantric Path. Drawing primarily from the teachings of Tantra Yoga and Advaita Vedanta, he uses modern language to invite a direct experience of the freedom that exists as universal truth beyond the limitations of any specific tradition.

His kind-hearted approach maintains a clear focus on spiritual awakening through the transformation of consciousness, while also honoring and harmonizing the daily experiences of contemporary life.

Jeff lives in the Atlanta area with his husband Randy and their two cats, Clara and Grace.