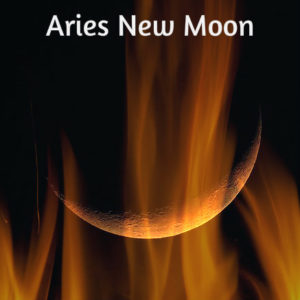 Since the recent Full Moon in Libra, Venus transited into Aries on April 25th and Mercury went Retrograde on April 28th. This sets up 2 interesting things as we approach the New Moon.

First, since the Moon entered Aries early on May 5th, during the New Moon window there will be FOUR planets in Aries. Second, with Mercury retrograde now, there are a total of FOUR of the major planets in Retrograde motion at this time.

“There’s a whole lot going on”, as some might say in the South. 🙂

The Full Moon in Libra invited us to find a balance between our Individual self and our relationships with other. This New Moon (May 6th at 3:30pm EST) however, is inviting us to to really step strongly into our individual power and take empowered steps towards a new vision of life.  With the influence of the Full Moon, we should now be more aware of the impact of our individual power on other people.

Aries is the first sign of the Zodiac and represents the beginnings of new Adventures or a rebirth of sorts. It’s ruled by Mars which brings Strength and courage, and it is a fire sign which amplifies inspired action. Right now, we have the Sun in its strongest position connecting our own inner Power and Confidence of Self into this courage and inspired action. The Moon in Aries connects our Mind and emotions to this inspired, optimistic and action oriented energy. Venus here links our sense of happiness and pleasure to the strength and courageous actions that arise from our deeper Self. And Mercury in Aries connects our Speech, Communication and intellectual curiosity into starting new projects and taking courageous action.

We could say here that our Heart and Soul is being inspired to forge ahead and start some new projects and become more active in the world. And that our Sense of Joy and Happiness and desire to discover the best course of action and communicate it is linked right into that. Especially with Mercury in retrograde, there is a curious inner reflection being invited to explore the best course of action for the next steps, while also being inspired into action and starting new projects.

The energy of Aries is similar to the Sprouting of a new Seed. And we can see whatever new project or course of action we may be desiring to step into as an inner Seed of Creation. The “seed” is the desire, inspiration and impulse to grow and move into a new direction or to start a new project, or just to re-inspire a more active role towards a goal. And like a seed, there is a large amount of energy needed to “just get sprouted”. It take much more energy to get the seed to germinate and sprout than it does to continue growing once sprouted. And this is also similar to our own “new Projects”. We must overcome the inertia of habits and resistance, and invest a large amount of energy quickly just to get the momentum built into the new direction. And Aries offers us that through inspiration, enthusiasm, courage and strength.

Retrograde planets often reflect the inner workings of unresolved Karma being cycled through. Awareness of the “Mistakes of the past” with the invitation to not have history repeat itself.

My observation and also inner feeling is that there is growing global unrest and increasing awareness that “something needs to change”. This energy has been building for a while of course, and Donald Trump’s rise has been fueled by one pocket of that unrest. But there is also a counter movement against him rising with a different perspective on what needs to change. He is both “the poster child” of leader for the original disenfranchised group, and also the motivation for another group to sit up and pay more attention.

Within the past 48 hours, Donald Trump has stepped forward as the Republican Nominee. Cruz and Kasich both have dropped out of the race. Interestingly, this final step of securing the nomination has occurred while Venus, Mercury and the Sun are in Aries. Because Donald Trump’s rising sign in Leo, ruled by the Sun, the SUN represents his own self. And it is, by transit, in its strongest position for Individual Power and Self-Will. It is also in his 9th house of grace, purpose and principle in a fiery and inspiring sign. Venus rules his 10th house, and so his Career is also connected to the strength of his Individual Power.

Mercury is there in retrograde. And as he has secured his nomination, he is now reflecting on the way he uses speech in connection to his Power and Career, and has stated that moving forward he wants to shift the campaign to being more “above board”. Meaning that he wants more kindness, less mudslinging and insults, and he wants discussions moving forward to truly be about the political issues effecting our nation. It is an inspired, optimistic and unexpected perspective given his past behavior. But it does reflect what is the inspired Aries energy and transits through his 9th house. And we will also see if this new intention stays in place, or if he returns the “the old Trump” in his behavior.

Notice also the strong Retrograde activity as Cruz and Kasich are both forced to “reflect and step back” from their campaigns. An inner awareness that there is “no path forward” for them coming at a time when such strong inner reflection is being invited and Trump’s transit positions are so strong for his own success.

These retrograde actions invite us to really become more aware of what’s happening inside of us. What is working and what is not working. And the Aries New Moon is inviting us to take those new impulses and find a new path forward.

And Saturn and Mars continue to be in Scorpio, really inviting a strong transformational energy around our fears, angers, actions and commitments.  These 2 planets are fueling the changes, the fears and insecurities that are arising, while the retrograde planets are forcing introspection.  A Powerful combination for growth and evolution if we choose to work with it.

I encourage you to take time to reflect and continue the re-visioning process. And then plant the seeds for the next steps towards on your new direction. Continue to observe what’s happening around you. Notice who, what and how people are talking about change and the need for a “new, inspired direction” at this time. And also use the energy to get connected to your own new, inspired direction.

I have created an “Aries Empowerment” Guided meditation to help you do just that. I encourage you to download it, and work with it during this New Moon window especially. 3 Days in a row if you can. It can also be helpful anytime you just need to connect to the part of your self that is capable of courageously taking action in the world. Look for the link to download it on this page.

The above is a general Vedic Astrology Forecast. It discusses the shifts that are happening at the level of the Collective experience, as well as how you can use that Collective energy for your own growth and evolution.

For a detailed reading of how the Planetary cycles will impact you personally, you should schedule a private Vedic Astrology Reading. 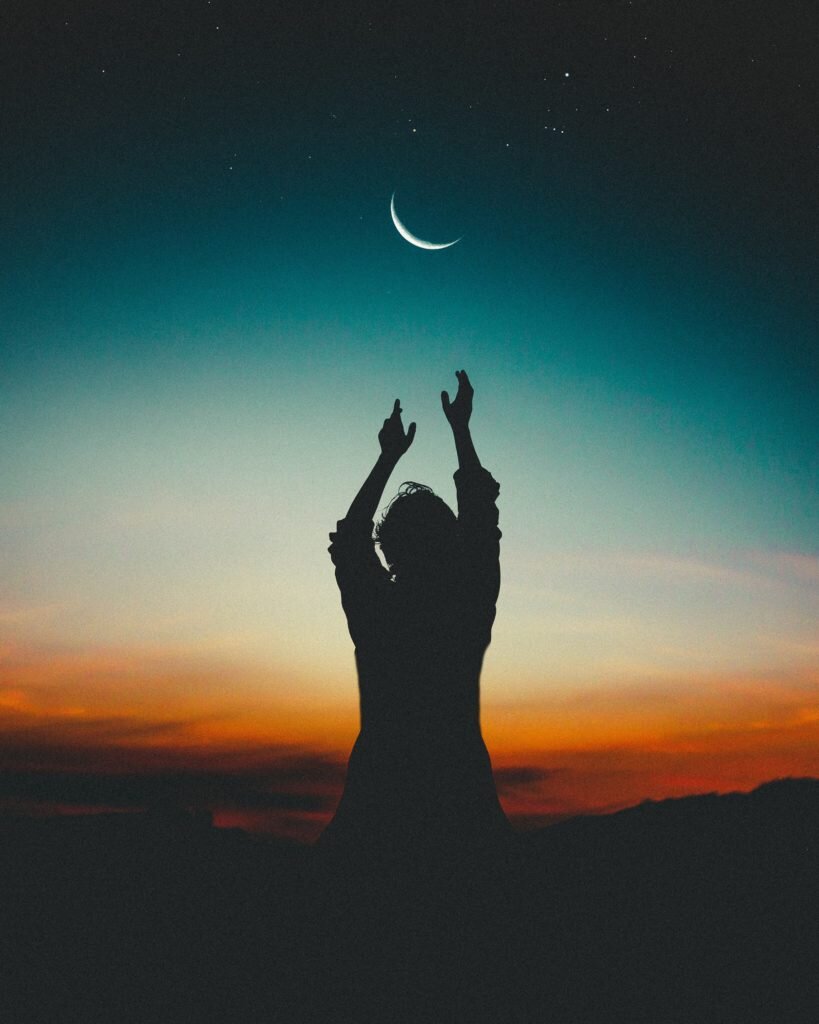 The recent New Moon in Pisces invited the falling away of old and outdated ways of using power, along with the letting go of anything… 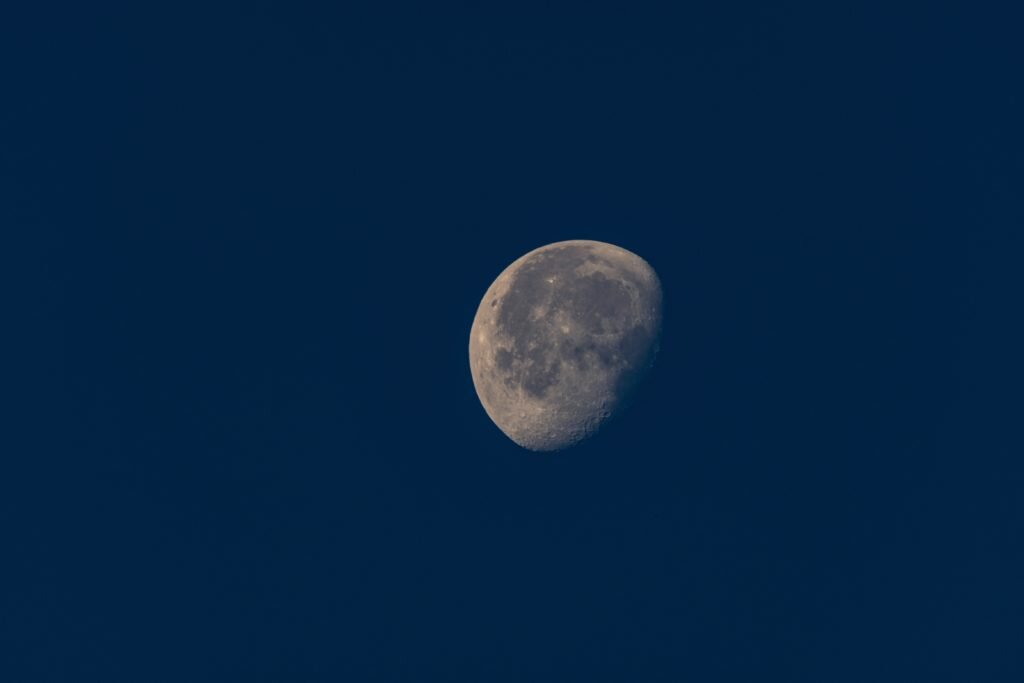 On January 8th just before Midnight, we had a Major shift happening less that 24 hours before the height of the New Moon in Sidereal… 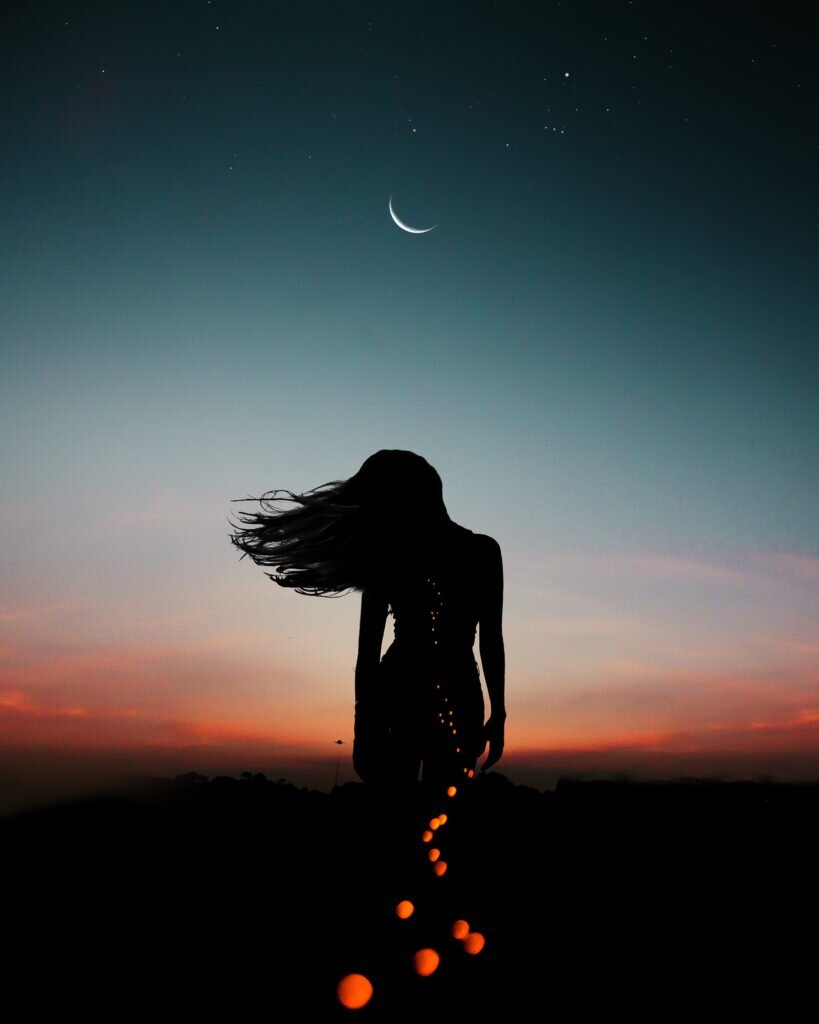 In Vedic Astrology, the Sun, or Surya, is the source of our Inner Light. The Soul Essence seeking to shine through into the world. It… 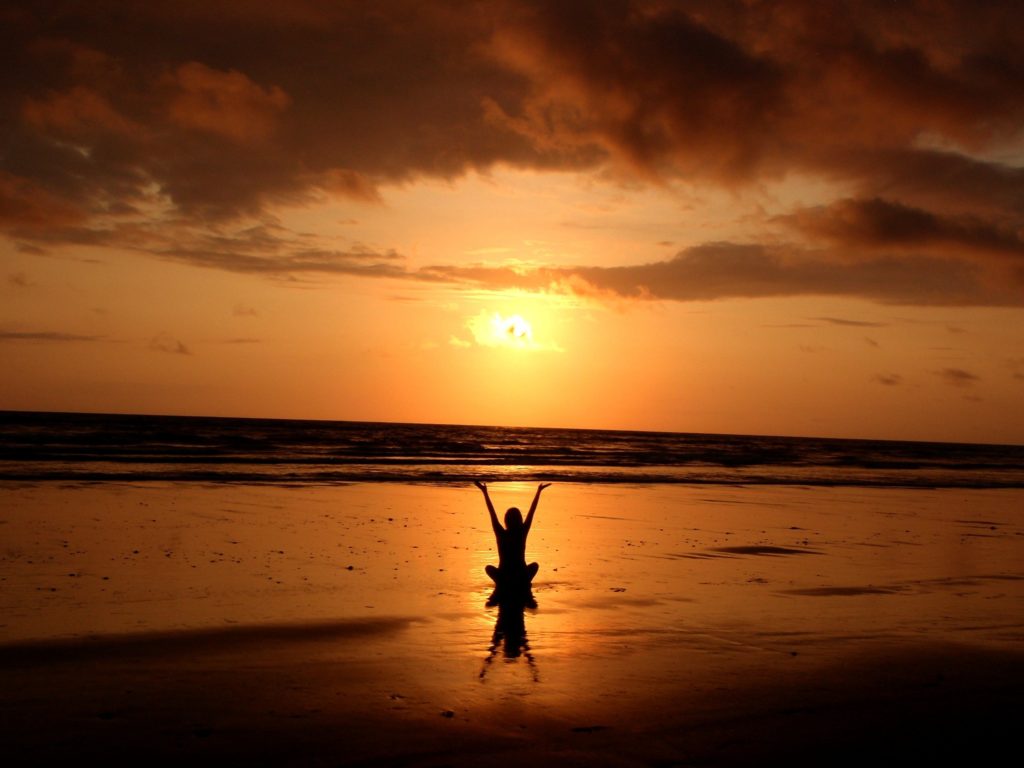 Before I discuss the Full Moon in Sidereal Taurus on Wednesday November 25th, I want to offer some thoughts on recent terrorist events in relationship… 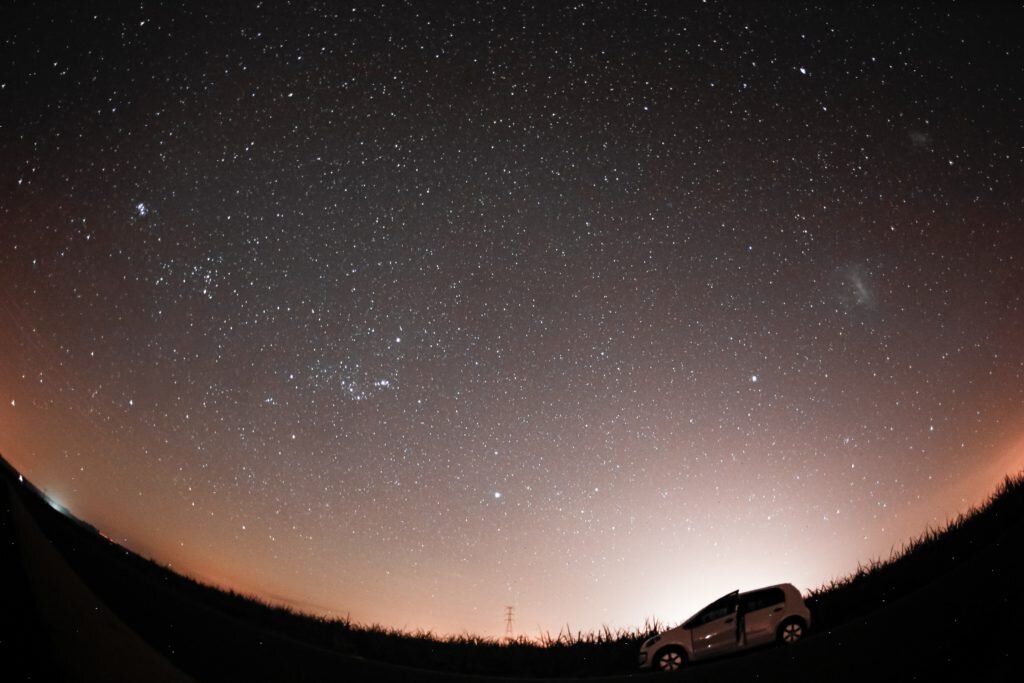 The Full Moon occured in Sidereal Aries around 8am Eastern Time on October 27th, 2015. This is the midpoint of the Lunar cycle begun with…