Understand the original intention of Sexual Practices in Tantra, and how approaching Tantra as ONLY a sexual practice is limiting and a deep misunderstanding. Discover the deeper Sacred Intention.

Prefer to read it? See below:

Hello, this is Jeff Craft, or Kali Das, and I am making a short video for you. This is going to be the first in a series of videos, where in each video I am going to be talking about a common myth that is associated with Tantra. This is the first video, and the first myth that I want to talk about is the idea that Tantra is about sex, or about sacred sexuality.

If we go back and look at the teachings of Tantra – if you look back to the sacred texts that are associated with them, you will notice something surprising. I know I was surprised when I first began to really dive deep into those texts, and the thing that is surprising is that sex is almost never mentioned.

Probably much like yourself, I first learned about Tantra as being a sexual practice as well, focused on creating more pleasure and better orgasms, and more stamina for men, and more pleasure, connection, intimacy, and those types of things. That was the way that it was introduced to me, and when I really started to go study it in a deeper way, I discovered that it was actually hard to find comments or mentions about sexuality in the original texts that are associated with Tantra.

As part of the myth that comes along with this idea of Tantra as sacred sexuality, some practitioners that teach Tantra will also insist that the Kama Sutra is a Tantric book. That really is also a myth. The Kama Sutra discusses lots of other things in addition to sex, but it ultimately is kind of an ancient version of The Joy of Sex. It shows positions and it shows other types of things about seeking pleasure in life.

In the Kama Sutra, there is some talk about there being 64 different arts, and again those tend to come more from Kama Sutra, and other types of cultural references, as opposed to truly being something that is specific to Tantra. It doesn’t mean that we can’t take those things into our tantric practice. We can make the Kama Sutra relevant, we can make the 64 sacred arts relevant to tantric practice, but they are not necessarily what they are often presented to be by some tantric teachers.

We are wanting to understand that these are just little pieces of things. When you dive deep enough, there are a few places in these original texts that do talk about and reference sexuality and rituals involving sexuality. But when you really understand the intention and the implication of why they are doing these sexual rituals, you will understand that there is a completely different context to what it is often associated with Tantra in our current time.

The authentic Tantric rituals that involved sexual activity are actually used as ways to expand ourselves into a deeper connection with divinity, with God. That was ultimately the higher intention of them. People would prepare for these rituals over periods of time so that they were actually not really so focused on the personal pleasure.  Instead, they were focused on using sexual activity as a gateway into the bliss of divine consciousness.

That was really the invitation that it was used for, so it was used with that intention of connecting more deeply to divinity, but not necessarily with the intention of having better orgasms, or having more sex, having more interaction, etc. In fact there are a lot of rules that were laid down about who was really eligible to even interface with these particular activities, and they are probably more restrictive than some of the modern tantric ideas that are associated with sacred sexuality might lead you to believe. There were restrictions on who could interact with who, it was preferred that someone actually interact with their spouse, and not with a stranger. Of course, there were some other things that happened in that as well. It is not 100% black and white, but that is the general idea of it.

So, when we are looking at Tantra, we want to understand that the original intention in those sacred sexual practices, that are truly documented, was a gateway to divinity.

There are literally thousands of other tantric practices that have nothing to do with sexuality at all. Deciding that this one slice, this one sexual practice, is really the whole truth of Tantra is similar to imagining, for instance, that the purpose of Christianity is to drink wine – that practicing Christianity is about drinking wine.

Of course, I am referencing the idea of communion in Christianity. Whether you are Christian or not, you probably know and understand that there is a symbolism that is involved in the sipping of the wine. We are not chugging wine at a communion, we are taking sips. There is an intention of connecting more deeply with what is described as being the “blood of Christ”. To be inviting that intention of a deeper thing, because the wine has been blessed, we are bringing that blessed energy in with the intention of connecting to Christ through the communion process.

If someone came running up to you and telling you that to be a practicing Christian, all you have to do was drink wine, you would, of course, think they were crazy! Understandably so. There is a similar kind of mistake happening around tantric practices, where this one practice has been taken out of context and has been told to us as being the main practice.  The mistaken notion that in Tantra you practice “this sexual thing”, like that’s the focus, and it is skipping over the original intention. There is a sacred intention behind the idea of communion, and there is also originally a sacred intention behind the use of sexual energy when it was used as part of a Tantric practice. But “sex” is not the totality of practice, or even connected to the deeper Intention of Tantra.

That is the end of myth #1. Feel free to make some comments below, and click on the links to my site and check out other things that I have going on, and look for myth #2 coming up soon!

So, how can you go deeper into a genuine Tantric spiritual path?

If you are interested in exploring a path of transformation, growth, and evolution that weaves Spirituality, Sexual Wholeness and Conscious Relationship together, then check out my Tantric Transformation Foundations Online Class series that will get you started on a path of personal evolution. It will give you a whole new way to understand your Self, you Relationships and your Sexuality that will take you towards greater joy, vibrancy, love, and abundance.

To Get more information about this classes Series, Click Here.

​How to Chant the Mantra OM for

Self Healing and Spiritual Awakening 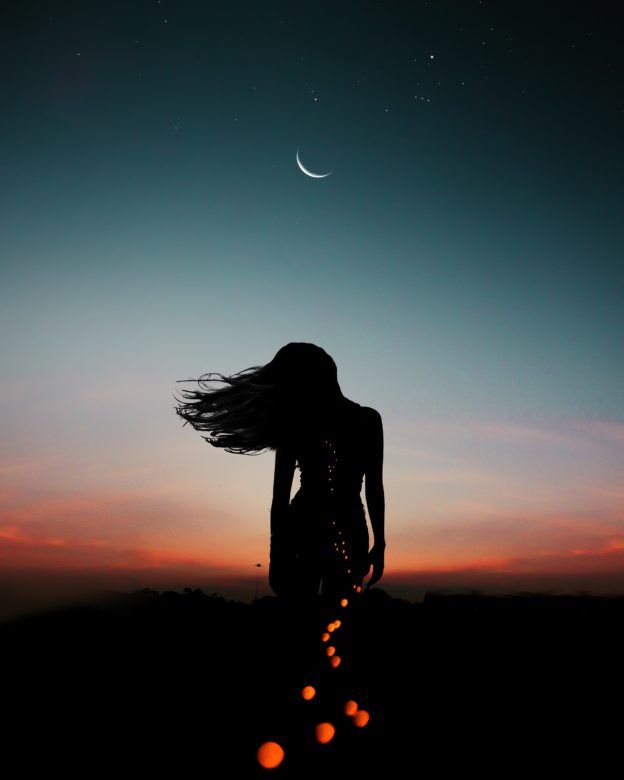 I suspect today’s blog post may be controversial, but perhaps the collective consciousness will welcome it. It has all the great qualities of any good… 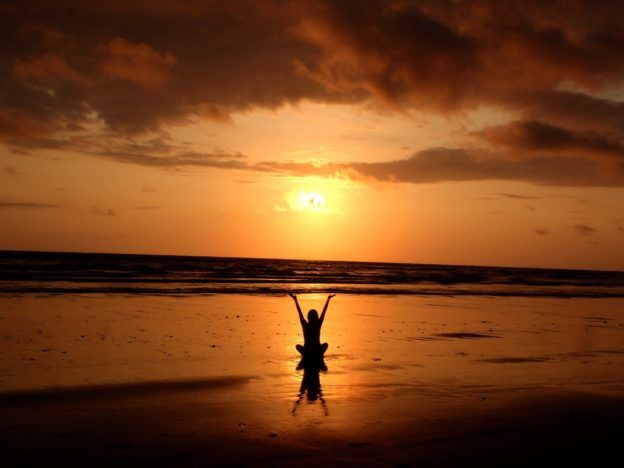 The first time I came to India, back in the Summer of 2007, I came with great expectations of India being a land of great…

Understand the deeper invitation of Tantric Practice, and why having a “partner” is not only unnecessary but can actually confuse your practice. Prefer to read… 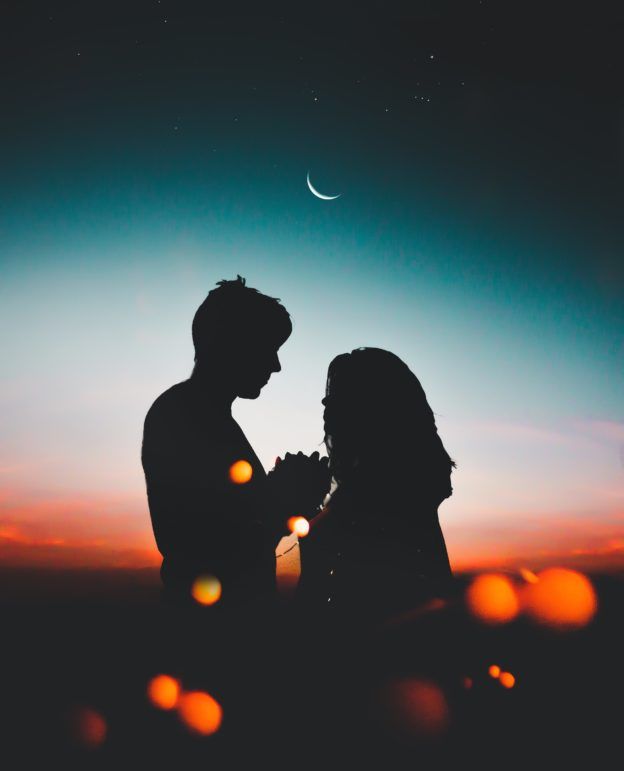 Sex, Money and Spirituality: Past and Present Is “Sex a sin”? Were you told in subtle or not so subtle ways that “money is the… 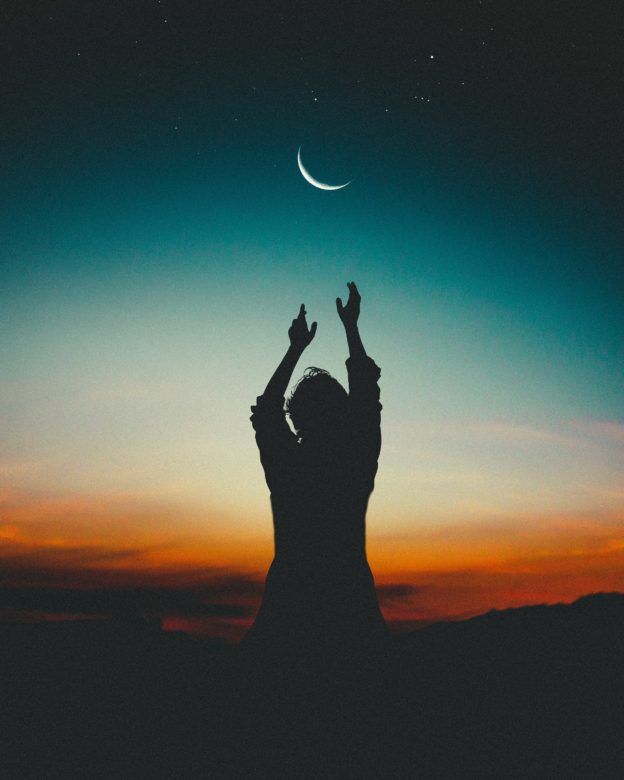 Tantra is Mysterious Tantra is steeped in deep mystery. The things that are known or heard about it in day to day life are often spoken of…

Get your Instant Free Report Now!